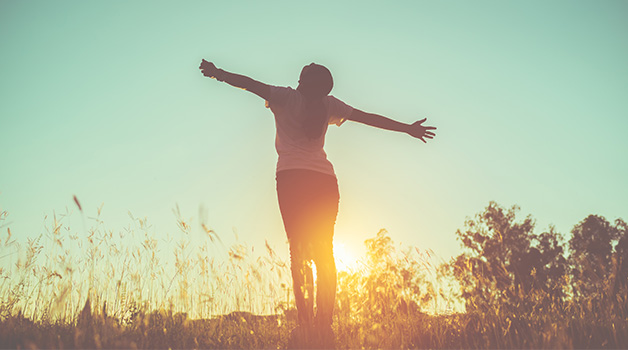 What is cardiometabolic health?

Cardiometabolic health is a relatively new term. This term encompasses both cardiovascular and metabolic diseases, including type II diabetes and metabolic syndrome.

Traditionally, the recognized risk factors for cardiometabolic disease include age, gender, family history, dysglycemia, dyslipidemia, and smoking. However, due to our lifestyle evolution over the last decades, increasingly focused on sedentary lifestyle, poor diet and stress, cardiovascular risk factors are emerging including abdominal obesity, insulin resistance and inflammatory diseases. 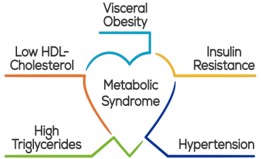 While these disorders tend to become a major public health problem, these diseases could be prevented by different diet and lifestyle choices. In particular, it has been recognized that the origins of these diseases are considered the 1st preventable cause of death worldwide [1].

What are the current treatments for cardiometabolic diseases ?

The main therapies used to treat these cardiometabolic disorders often involve drugs that target the treatment of comorbidities as well as their symptoms, such as Statins for the treatment of high cholesterol and visceral fats.

However, although these drugs are effective, many of them have serious side effects, such as rhabdomyolysis for Statins, and in case of chronic administration their effectiveness could be reduced or even cancelled [2]. Thus, nutritional interventions have been proposed to reduce the risk of cardiovascular disease by preventing and diminishing chronic diet-related disorders.

It has been demonstrated that certain compounds found in nature can have beneficial effects. Among these natural products, it has been highlighted that products from the marine environment, whether seaweed or marine minerals, are of growing interest for the treatment of these pathologies.

Indeed, thanks to their richness in micro and macronutrients, marine products are interesting to compensate for the deficiencies in certain minerals, notably caused by the consumption of processed foods, demineralized water and intensive agricultural practices.

Several studies have also shown that the incidence rates of diet-related diseases such as obesity were much lower in countries where seaweed is regularly consumed, such as Japan, compared to Western countries [3]. This effect could be related to the particular composition of seaweed, which is low in calories and rich in iodine, antioxidants and digestive fiber.

Clinical studies have also shown the positive effects of seaweed consumption in regulating a wide range of metabolic disorders such as hyperglycemia and hypercholesterolemia, improving blood glucose, insulin and lipid levels, as well as high blood pressure, insulin response and reduction of inflammation [4] [5].

One of these studies compared the daily intake of approximately 2g of brown seaweed against a placebo on a population of 43 men and women for 6 weeks. The results showed that seaweed contributed to an improvement in BMI (body mass index) as well as a significant reduction in bad cholesterol levels.

Thus, with this growing number of clinical studies demonstrating their potential in the cardiometabolic sphere, marine ingredients should be pushed to the forefront in the years to come.