Home > Expert Files > The benefits of algae in our food

The benefits of algae in our food 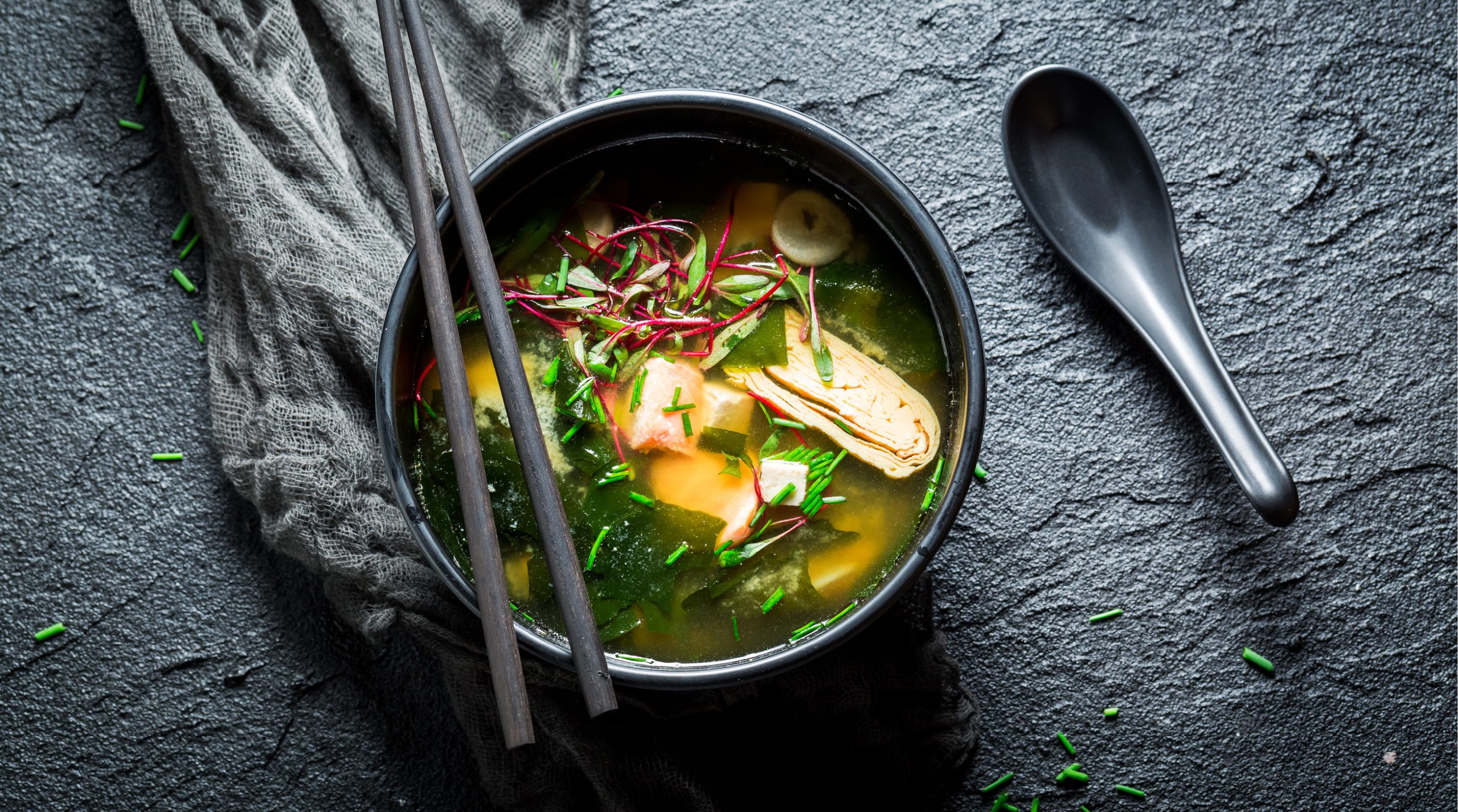 In Asia, algae have been used for millennia in human food. It is then thanks to tourism and to economic and cultural openness that Western countries have discovered and adopted this new culinary food.

Currently in Europe, algae are mainly used in the form of extracts by the texturising industry (sodium alginate, agar and carrageenan) for their gelling or thickening properties. However, France is playing a leading role in the promotion of food algae.

Indeed, seaweed meets the expectations of consumers, who, concerned about their diet, want natural foods, sustainably produced, with nutritional interest and which are innovative. A survey conducted in 2013 revealed that 58% of French people consume algae, which they consider healthy and tasty [1]. The algae are marketed in dehydrated or wet form, or else already incorporated in food preparations.

There are two categories of algae: macroalgae (Wakame, Dulse, Nori, Sea lettuce, Sea spaghetti…) , which are easily found in the wild on the coast of Bretagne for example (area in north-west France), and microalgae (Spirulina, Chlorella…), which are invisible to the naked eye and are generally cultivated in ponds.

As the graph below illustrates, these two categories of algae have very different compositions:

Representation of the average nutritional composition[2] of:

As the graph below illustrates, these two categories of algae have very different compositions:

Representation of the average nutritional composition[2] of:

The unique and extremely complete composition of algae means that no other terrestrial plant provides so many nutrients simultaneously. Thus, only a few grams of algae in our diet are sufficient to cover many daily needs:

* Nutritional claims determined according to Annex XIII of REGULATION (EU) No 1169/2011  for products other than beverages.

Consuming algae, in addition to its nutritional role, also helps to prevent certain diseases or deficiencies.

Thus, they have been consumed for centuries for their medicinal virtues, linked to the originality of their compounds [3, 4, 5, 6]:

The mechanisms behind these benefits are not clearly understood, but research has identified that the major benefit of algae comes from the synergy of their compounds.

Algae are therefore a real “health food” and incorporating them into our diet is a source of benefits.